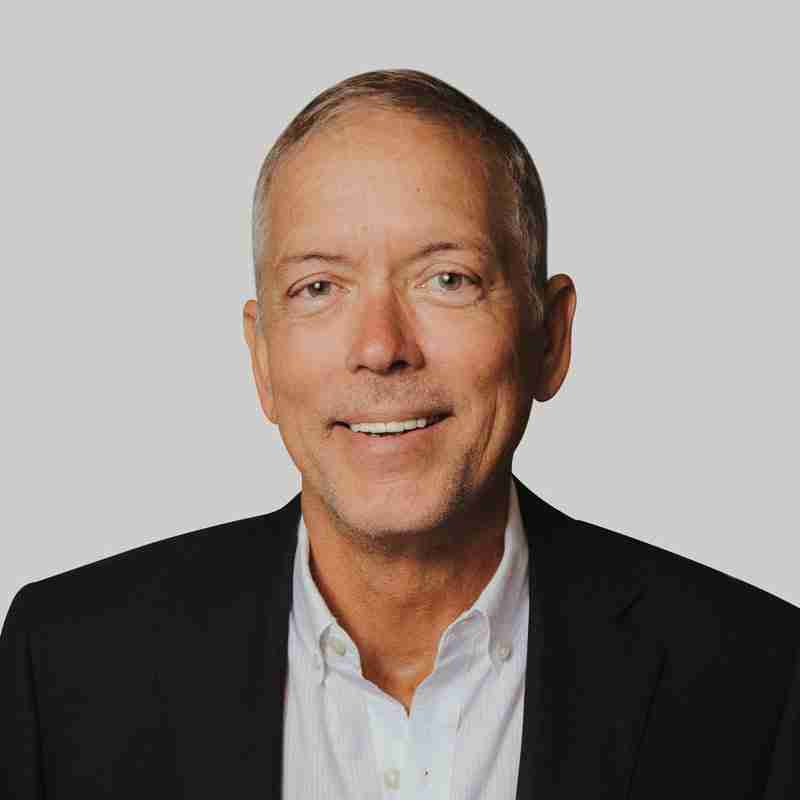 Back To Our Team


Since joining InterWest Realty in 2003, Robert has consistently ranked among Oklahoma’s top producing commercial real estate agents in both volume and number of deals listed and closed.

Through April of 2020 Robert has closed 541 properties representing 4.3 million square feet valued at more than $157,000,000.00. He has also represented and sold over 10,000 acres of land throughout the State of Oklahoma and remains heavily relied upon by builders, developers, and investment prospectors alike for his regional investment insights as related to undeveloped land assets.

In 89% of his transactions he represented both sides of the sales transaction, a testament to his core belief that the work only begins upon execution of the listing, whereby he follows up with tenacious marketing to a host of existing buyers, contacts and generated prospects.

His attentiveness to detail and breadth of his unique sales marketing style, coupled with his proficiency of serving both sides of his many transactions has enabled him to develop an impeccable service standard greatly appreciated by his many clients.

Looking For The Perfect Property?

Get the best deal on real estate that's right for you.

Don't know where to start? 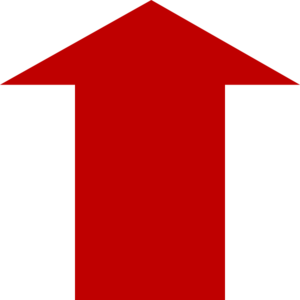